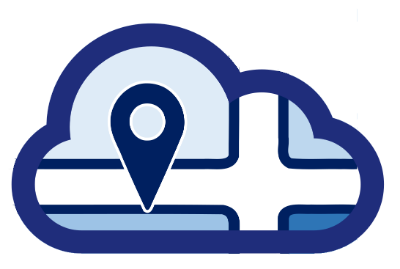 The indicator was compiled from annual revenue outturn estimates of Local Authority (LA) revenue expenditure and financing. The Court services expenditure includes employee costs and running expenses for these services. Expenditure values are given on the basis of financial years, i.e. from April 1st to March 31st. Values are expressed in thousands (£). Since some services are provided in Upper Tier and others in Lower Tier LAs, individual spending figures from Upper Tier LAs were distributed to Lower Tier LAs based on annual population ratios (indicator FIN_07_30L), and Lower Tier LA spending was distributed to Upper Tier LAs by aggregating (indicator FIN_07_30U). Expenditure values from historic LA geography have been referenced to the 2018 LA geography. This includes changes in name/codes, merges, or splits of old LAs to new LAs based on population ratios for that year. The service expenditure is expressed as the total amount as well as per capita, for direct comparisons. However, expenditure figures were not adjusted for inflation.